Get fresh music recommendations delivered to your inbox every Friday.
We've updated our Terms of Use. You can review the changes here.

by God of Shamisen 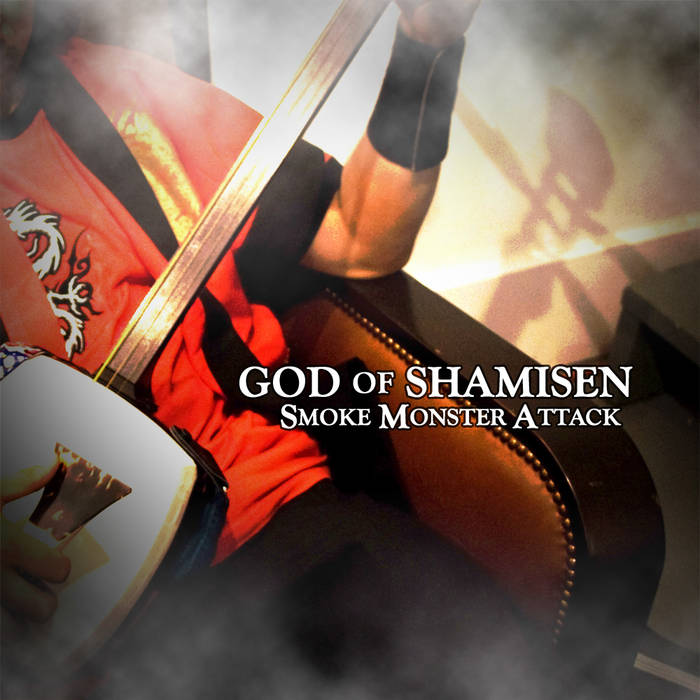 Teaming up with producer Billy Anderson, God of Shamisen returns with Smoke Monster Attack, their second album. Featuring some new tunes along with some interesting video game cover songs, we run the musical gamut from an aggressive new arrangement of the traditional “Jongara Bushi,” to the Indian-inspired mellow breakdowns of “Last Shamisen Master Attack,” to a wild metal cover of the Star Wars theme